Here’s a look at the 3 current offers from Chase and Southwest and how they could be used to hit the enviable Southwest Companion Pass. The biggest differences between the cards comes from the annual point bonus, whether you want a Southwest travel credit ( Priority ), and either EarlyBird check-in or upgraded boarding. Note that this card does not have a Companion Pass included What is the Southwest Companion Pass?

It’s really pretty simple, and as I mentioned one of the topics I’m asked about most. Every single time you fly, whether you used cash or points to book your Southwest ticket, your companion flies with you free. This requires earning 125k Qualifying Rapid Rewards points in a year in order to qualify.

How to get almost 1.5 to 2 years of the Southwest Companion Pass

This is a SUPER COOL aspect of this offer – the timing. It sets you up perfectly to land a Companion Pass for nearly 2 years.

The Southwest Companion starts when you hit 125k miles and expires the year after the year you hit that threshold. So if you got a personal and business version of this card, you’d earn 155k Southwest miles after minimum spend, blow past 125k needed for this year, and you’d have that pass all the way through next year.

What miles counts towards the Companion Pass?

The following do count:

Did you know there is a Southwest Shopping Portal where you can buy the stuff you may ordinarily buy online but earn Southwest points? Usually I’d advocate for using other shopping portals with higher rates of return, but when you’re aiming at the Companion Pass it will help you get there quicker and start saving on flights. You can go here

How much are Southwest Points worth?

Don’t forget that the Companion Pass works on flights purchased with points. So the fare listed below that costs 10,527 points would actually fly two people.

Don’t forget that you can shore up your Southwest balance by transferring Chase Ultimate Rewards 1:1 – this could be quite good value when flying with a Companion Pass. However, remember that these transfers don’t count toward earning your Companion Pass, they are only redeemable for flights. 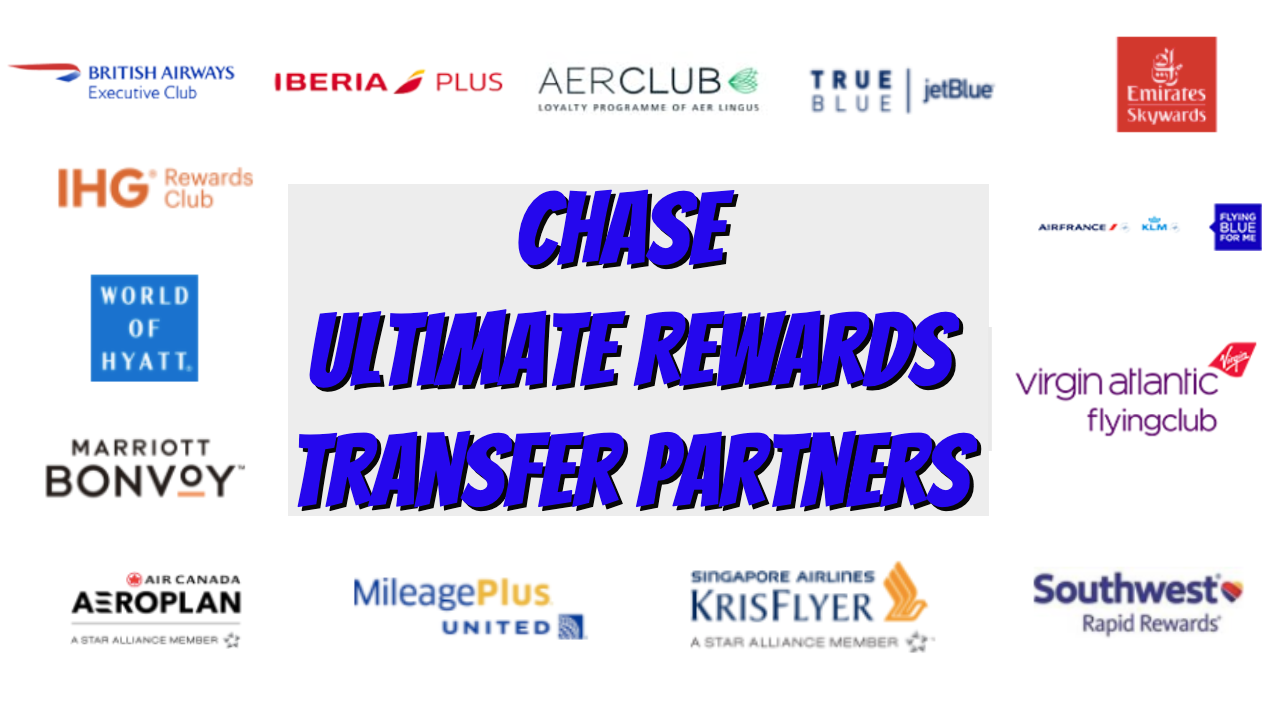 This is a strategy that Chase employs with their Sapphire cards as well, but with a little twist. While you can apply for and get approved for another Southwest personal credit card there are some rule you should be aware of:

If you’re under 5/24 and you haven’t received a personal SWA credit card bonus in the last 24 months, you should be good go to as long as you’re approved.

This is the standard offer for Southwest cards across the board, but you should know that the best offer on any of these cards is 100k.