Home » Uncategorized » My experience with Groundlink

To start off a grand trip through Israel, Jordan, Egypt, and Qatar my family positioned to New York in order to fly United’s new Polaris business class direct from Newark to Tel Aviv. Instead of positioning the same day as our international flight we decided to spend a night in NYC, check out the St Regis for 60k Bonvoy points, ( that’s what they’re called now, right?), and the newly renovated Intercontinental Barclay ( used an IHG Select free night ). Shortly before our trip was due to start Amex targeted me and my parents for Groundlink promos: spend $150 get $50 back.

On top of being targeted, we also used 10% promo codes ( GLRIDE10), and when comparing it to Uber the prices weren’t too far apart. Uber ranged from $35 to $50 depending on the time of day when I searched. Here’s our Groundlink order for my economy car from LGA to the Intercontinental Barclay.

Finding my Groundlink on arrival

Fire up the app and you can see where the car is relative to you. You give them flight tracking information, but you’ll also tell them how long you wish for them to arrive after your arrival. We selected 30 minutes. We were ready within 20 minutes and the cars were there.

My vehicle, supposed to be an economy car, was a Supercharged Range Rover. What a deal. 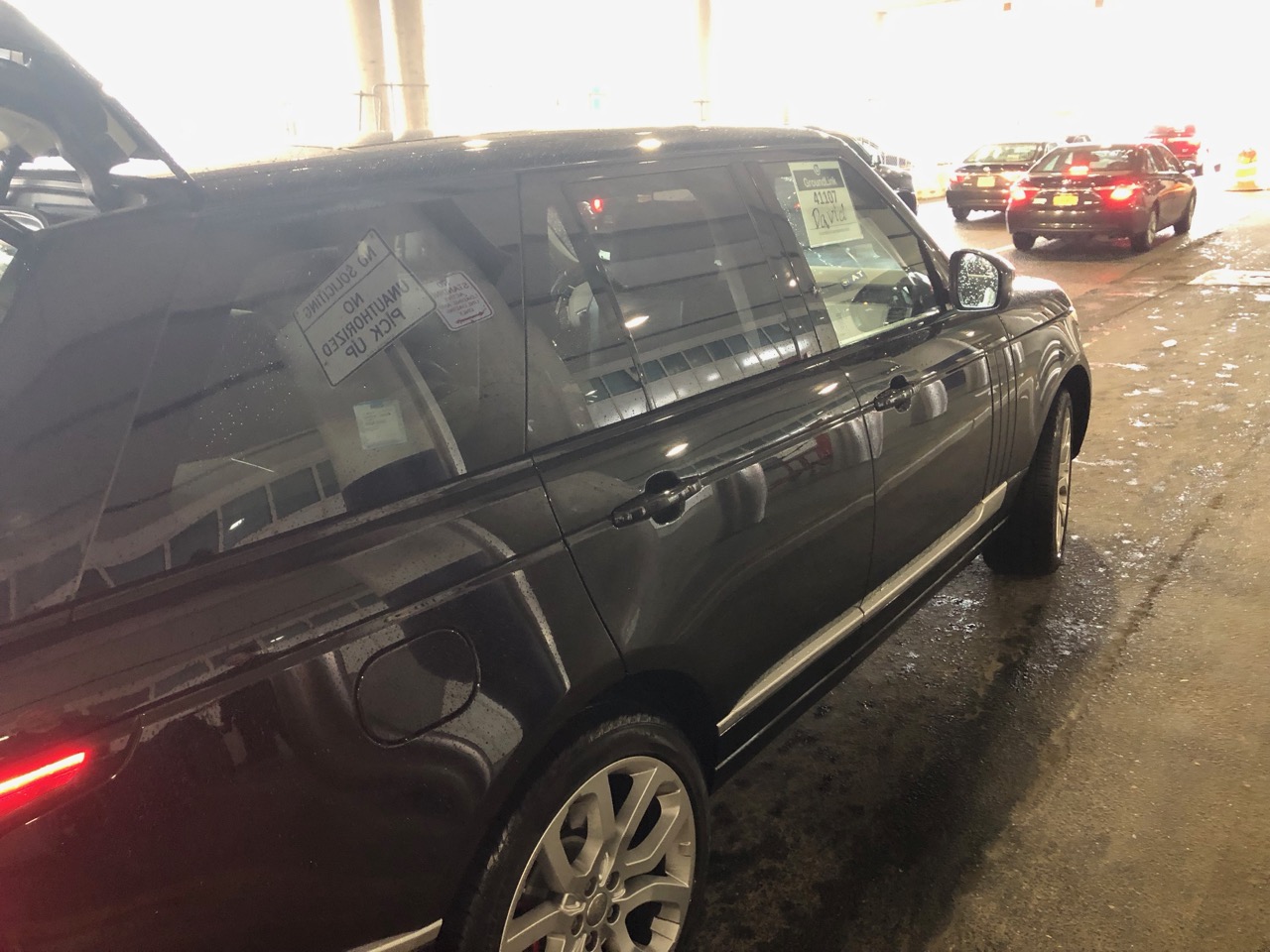 I got into a conversation with the driver about his car, how he liked it, etc. Very expensive to fix 🙂 . It then got into a conversation about what he would be compensated for the ride – he pulled up the driver version on his phone and showed it to me. Out of the $54 he would take home something in the low $30s. Interesting to learn, but the base fare was $44, less 10%, so $40, and there was $6.60 tip.  The rest of the fare was taxes and fees which the company would remit.

I found this to be interesting, but I explicitly asked him if this included tip. He said it did not. I asked him if the tip was included in the app, and he said it did not. At the time I swore that tip had been included, but my phone as being super slow and I couldn’t find the confirmation email. I gave him a little extra in cash, but for your own knowledge…it is included and I think he just wanted a donation fund to his $350 oil changes 😉

Would I use Groundlink again?

Absolutely. I think the pricing comparisons depend on the market you’re looking to use it in. I looked at prices in LA and they were significantly more expensive than Uber. When we looked at using the service for a ride in NYC between the St Regis and a restaurant in lower Manhattan, the prices were cheaper via Groundlink than both Uber and Lyft. Throw in an Amex offer and you’re saving bucks and have scheduled rides….maybe even in a Range.