I recently flew back from the United Kingdom and finally had the opportunity to do my Global Entry Interview on Arrival. This is also known as the “Enrollment on Arrival” which is a program designed for those who are conditionally-approved for Global Entry, but require an in-person interview. I originally got Global Entry back in September of 2014 and have encouraged any-and-everyone I know to sign up.

My Global Entry was up for renewal in September of 2019, and during the renewal process I, unfortunately, didn’t land an automatic renewal. Long story short, it required me to complete an interview to get fully approved. Almost 2 years later…Here’s how it went.

It’s been 2 years for a couple of reasons…

Who can do Enrollment on Arrival or Interview on Arrival

Straight from the horse’s mouth:

What is Enrollment on Arrival? Global Entry applicants who are conditionally-approved can complete their interviews, the last step of the Global Entry process, while they are clearing through United States Customs and Border Protection or Pre-Clearance.

Where can I complete my enrollment on arrival or interview on arrival?

Enrollment on Arrival is now available at the following locations:

Which credit cards reimburse the fee?

Here’s a list of cards that will give you a statement credit when you use them to pay for Global Entry.

How was my experience at Chicago O’Hare?

I recently flew in from London ( Mid July 2021 ) and completed my Enrollment on Arrival after I landed. As a point of reference, I had a fantastic flight using 57.5k Alaska miles to fly on AA’s 787-9. 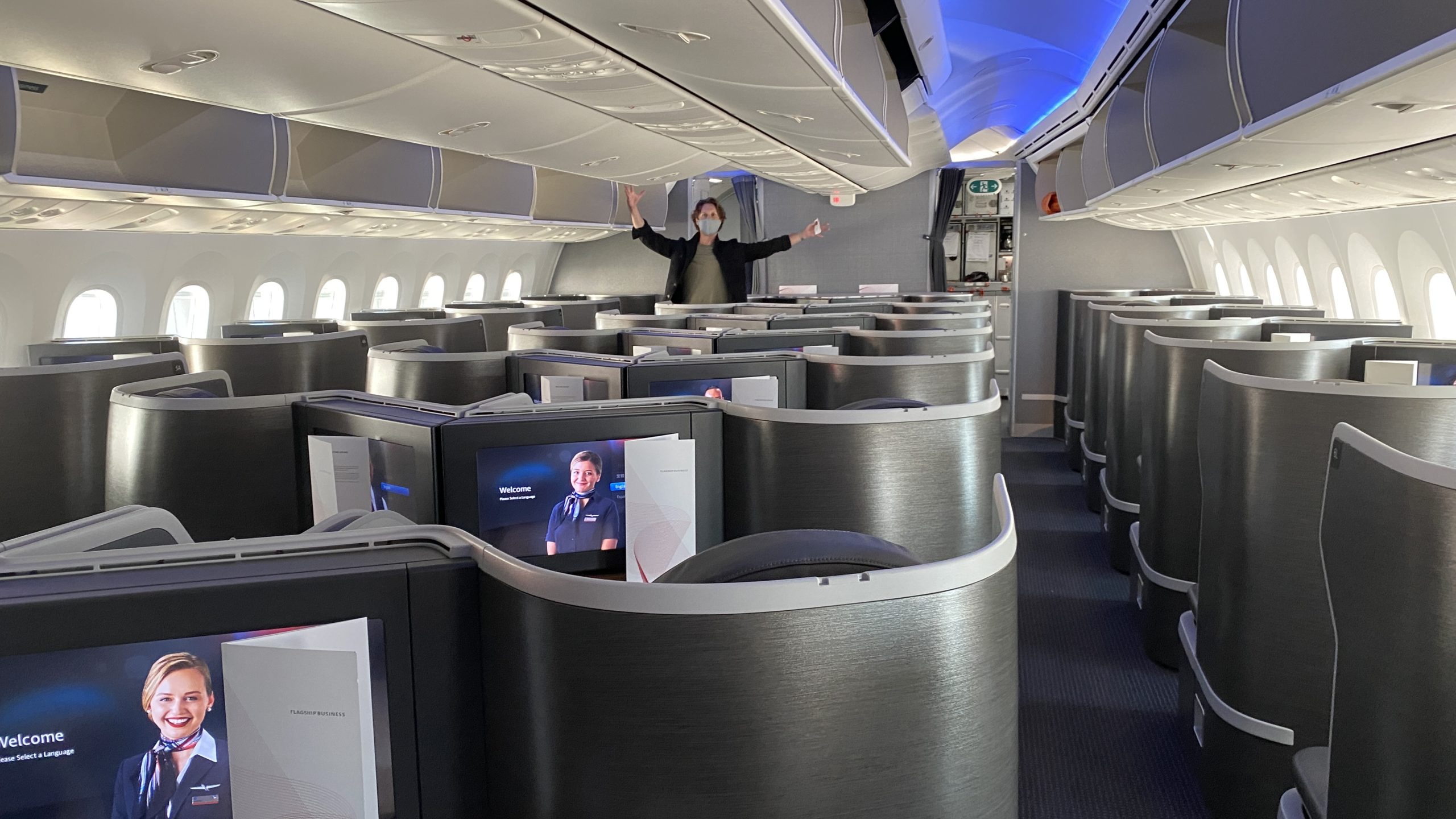 Pictures are prohibited so here is the play by play

In addition to your entrydocument (e.g., your passport), you will need documents providing evidence of residency. Examples are driver’s license (if the address is current), mortgage statement, rental payment statement, utility bill, etc. This is not required for minors.

After I was approved, everything was handed back to me, and I was told I’d receive a new card in the mail + a new number. However, as far as the system is concerned, I.e. how its linked to my passport, I’m good to go with Global right now. The biggest reason I even need the number is because of TSA Pre and loading my trusted traveler number on my loyalty accounts so it auto-populates at booking.

I would budget 30 to 45 minutes for the process. I thought it would be 5 or 10 and I’d breeze through, but parties with multiple members may take longer. Luckily my arriving flight was early and we had extra time to spare otherwise, had it been a tighter connection, we would have been in a pickle.

Overall – super easy and I’d highly recommend if you qualify/ need to.