Earlier in the year Iberia ran an incredible promo offering 9000 Avios per flight booked. I ended up booking 10 flights for roughly $330-$340. The major catch was flights needed to be booked by December 1st, 2018 or you’d lose the points. As luck would have it…I found availability on December 27th, for just 34k Avios and $116. What a steal! Let’s take a look how it went.

Iberia occupies the far counters at Terminal 3 at Chicago O’hare. The counters are actually right next to a high volume employee security screening TSA check point. I ended up using the passenger line here instead of walking all the way down to priority.  TSA Pre wasn’t extended even though we were in a terminal that offered it.

Iberia utilizes the American Flagship Lounge. I reviewed this lounge roughly a year ago, but this time around was completely different. It. Was. Dead. I’d say the entire time I was in the lounge, which was almost 2.5 hours, there weren’t more than 30 people in it total. While I was impressed with the lounge my first go around, this made it even more impressive. In fact, it made me want to score One World Sapphire with BA just to access it more often. Roughly 45 mins ahead of the flight we boarded.  I almost made it into the cabin before anyone else, but there were some pre-boards sitting in biz that made it in as well as one other passenger. I was shocked at how empty the cabin remained. I’d estimate nearly half the seats remained empty.  Why they weren’t opening up more award space is a mystery to me. One thing that I don’t think I’ve encountered on any other premium cabin flights was the lack of any champagne/sparkling wine offering before take-off. Other carriers will keep the good stuff until they’re up in the air to avoid paying ground taxes, but I believe this was a first where none was offered at all.

I’ve flown this seat type and configuration a couple of other times ( Hong Kong Airlines and Etihad ). Most recently was on Hong Kong Airlines aboard their A350. It’s a nice 1-2-1 all direct aisle access, and I was able to snag 2A, which I consider to be amongst the best on the plane. Perhaps the other side of the aircraft is slightly more advantageous, but any of the window seats will afford single travelers more space and privacy.

Storage in the seat is minimal: better than what BA offers in Club World, but far, far inferior to best offerings of say AA and their Cirrus or Super Diamond configured 77Ws and 772s.

As far as sleeping is concerned, the window seats afford more room to curl up on your side. My biggest complaint on HK was in the center aisle I kept on getting bumped, and my shoulders were often squeezed by the width of the seat. Neither happened this time around.

I found the service to be very prompt and friendly. Everything is catered via a cart; however, my only complaint would be that on an 8 hour flight ( which is a short redeye IMO ) there should be a quick option. I timed the entire process and it was over 2 hours before dinner was finished. That left only 5 hours until breakfast was served.

I had the Salmon which was a bit overdone, but nice nonetheless. The nicest surprise was the chicken consume which I ended up pouring onto the salmon and rice which gave it a great flavor and needed moisture. I finished with the ice cream and then conked out.

While it does lay completely flat, it was a bit lumpy and after sleeping roughly 3.5 to 4 hours I couldn’t get comfortable. Honestly, I was happy with that amount of time slept considering it departed at roughly 5pm. This was my first go at Iberia and I’d fly them again in a heartbeat. Is it the best business class you can fly from the States to Europe or Asia? No. Is it a solid business class that you can lock down at an incredible rate of just 34k + $116. Absolutely. 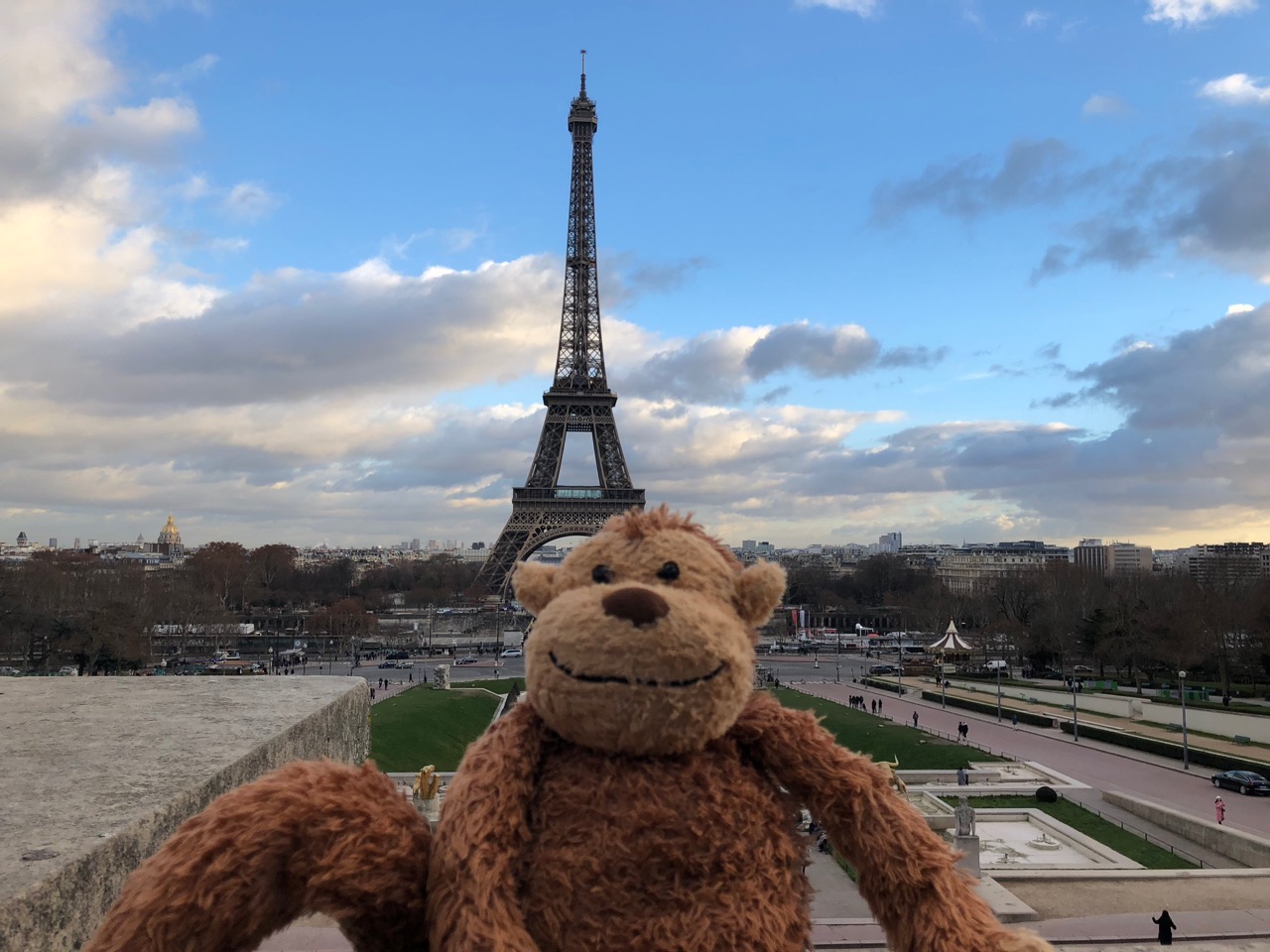